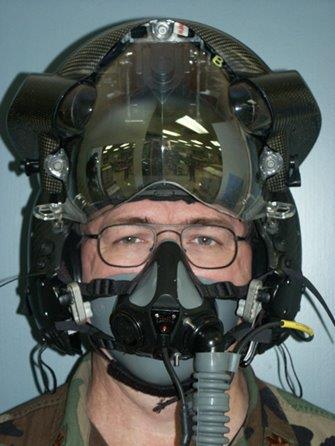 The Only Eyewear Flight Tested Worldwide in Every Style of Aircraft.

Eyewear, helmet, oxygen mask, G-suit, parachute – the flight equipment pilots depend on to save their lives. Since the Gulf War, ArtCraft has been the only metal frames manufacturer to meet the rigorous standards necessary for reliable eyewear for American pilots – especially for protecting their sight and safety in unexpected flight emergencies and G-force conditions. And to this day, we are the official contracted, cockpit and combat approved eyewear supplier to the US Air Force. Others may claim this, but make no mistake, we are the military-designated frame for cockpit helmet and dress uniform eyewear.

For over 100 years all branches of the US Military, British Armed Services and the Canadian Armed Forces as well as many other allied nations have contracted with ArtCraft Optical to provide superior quality frames to keep their forces safely focused on the mission. ArtCraft frames are proven to be battle-ready and flight-worthy. They have withstood the test of time and strength in the most demanding situations and harshest wartime conditions.

Learn more about our history >

We were the first American manufacturer of cable temples that ensured a soldier’s eyewear remained secure under cumbersome helmets and gas masks – on land and at sea. We’ve answered the call to supply frame products for our Armed Forces in WWI, WWII, the Korean War, the Vietnam War, the Gulf War and in current conflict zones today. 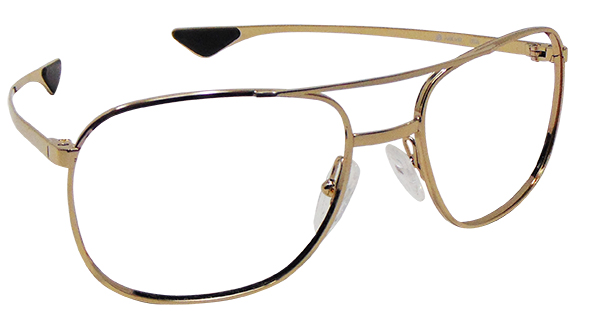 To this day, we proudly supply frames to the US and foreign Military forces including: